Nickel-chromium-molybdenum alloy Inconel 718 is designed to withstand a wide range of severely corrosive environments, as well as pitting and crevice corrosion. Inconel 718 is also resistant to high temperatures. At high temperatures, the yield, tensile, and creep-rupture properties of this nickel steel alloy are exceptionally high, as is its toughness.

As a high-strength nickel-chromium alloy with excellent corrosion resistance, Inconel 718 is still widely used in the aerospace industry, where it is found in the majority of aircraft engine components, as well as in other applications. Its superior strength and corrosion resistance have been recognised by the oil industry, and it is now widely used in this sector of the economy.This nickel alloy is used in a variety of applications at temperatures ranging from cryogenic to 1200 °F. Inconel 718's composition is distinguished by the addition of niobium, which allows for age hardening, which allows for annealing and welding without the formation of spontaneous hardening during the heating and cooling processes. 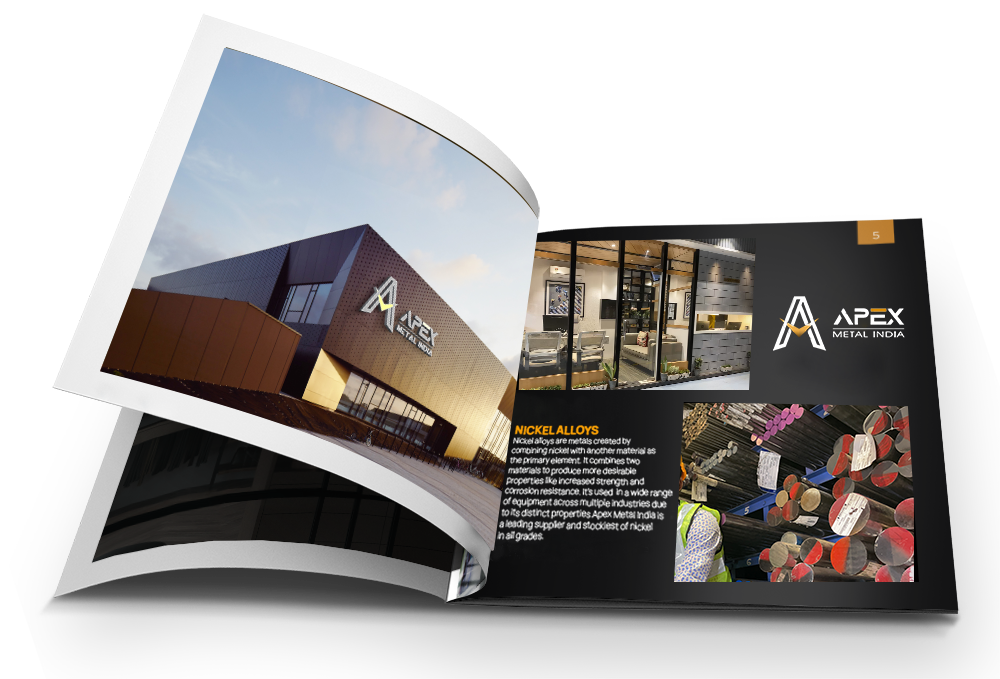 
Alloy 718 is hardened by the precipitation of secondary nickel- (aluminium, titanium, niobium) phases giving the alloy a combination of high strength and good corrosion resistance.
Chemical Composition of Alloy 718 for Aerospace:

Typical applications in the oil industry and aerospace and power generation industries. 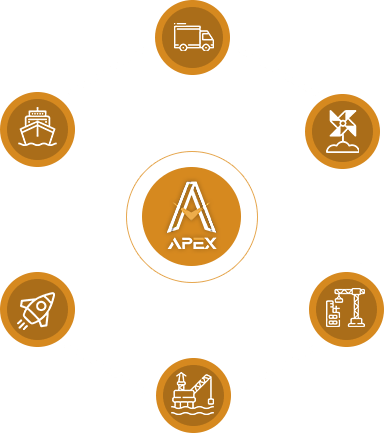 Got A Question? We Would Be Happy To Help! 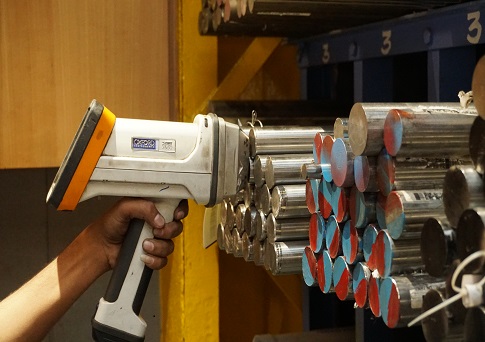 Our products are inspected rigorously for a variety of quality attributes to ensure they arrive in perfect condition and without errors.

Proven aility to execute small and large batch orders with an unwavering commitment to on-time delivery.

Get a quote now